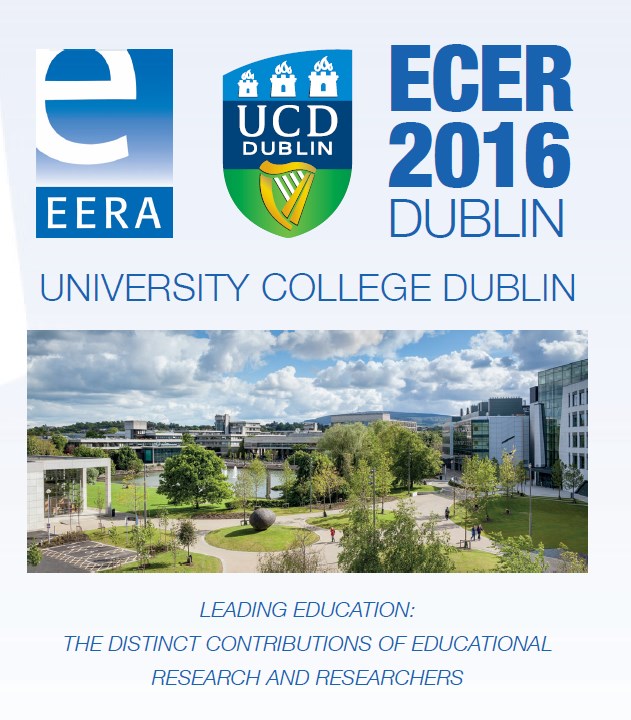 Researchers from the JOBSTEM team will be taking part in this year's ECER conference, entitled "Leading Education: The Distinct Contributions of Educational Research and Researchers", that is taking place at the University College Dublin, 22-26 August 2016. ECER – European Conference for Educational Research – is the most prestigious European conference in the field, organized by the European Educational Research Association, which brings together scientists from a wide array of countries with the goal of promoting high-quality research in education and acknowledging the transnational contexts in which it is embedded, with its social, cultural and political differences.

Find out more about the conference here.